Pranjal Patil hails from Ulhasnagar in Thane district of Maharashtra. When she was just six years old, her friend stabbed a pencil in her eye and she lost sight of one eye at the tender age of six. She had to undergo a number of painful surgeries to repair her retina. Soon at the age of eight she became completely blind because of side effects of medications.

Pranjal’s parents didn’t take her studies for granted because of her blindness. They sent her to Srimati Kamla Mehta School for visually impaired children. She studied Arts in twelfth class from Chanda Bai College and scored 85%. Afterwards Pranjal Patil took admission in St. Xavier’s College, Mumbai to pursue graduation in political science. She used to travel daily from Ulhasnagar to CST to reach college. 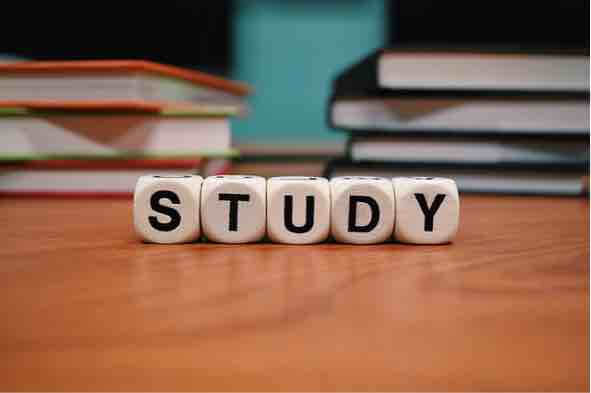 She had to ask for help from strangers to cross the road and to get into the train. Many people used to ask questions and advise her not to travel alone and study in a college, which is so far from her home. But Pranjal was determined to study in St. Xavier’s college only. While doing graduation she realised she wanted to become an IAS officer after she read an article about Indian Administrative Services. She liked the idea of contributing to the welfare of society.

Patil pursued her Master’s in International Relations from Jawaharlal Nehru University. She completed her M.phil and PhD from the same university. It was a challenge for her to find a perfect writer who could match her speed. She got help from Vidushi, who would write exams for her.

Disability couldn’t beat a person who never gives up. Pranjal Patil never let her disability come in her way of preparation. She took help of technology. She got software Job Access with Speech (JAWS) installed in her laptop, which would read out books for her. But using this software was again a challenge in itself. It was a time consuming process of getting each and every book scanned to listen to the same. She couldn’t read hand written notes with the help of this software.

Lakhs of people sit for the UPSC every year. Many students with no physical disability fails to clear this exam in repeated attempts. But Pranjal with her hard work and determination cleared this exam in her very first attempt in 2016 and scored All India rank of 733 in UPSC. 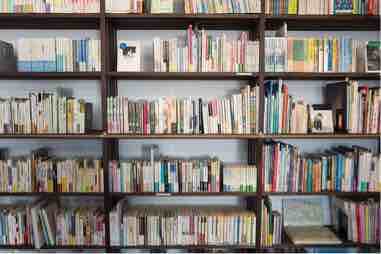 Despite clearing the exam and becoming eligible for job in Indian Railways Account Service, Pranjal Patil got rejected by Indian Railways owing to her zero vision. All her hard work seemed useless. It was the most disappointing thing happened to her. But this incident didn’t break her spirit. She started her preparation for the next year, and this time she prepared harder than last time.

With her consistent hard work she finally realised her dream of becoming an IAS officer. Not to talk of clearing UPSC 2017 exam, but even she scored All India Rank of 124 and created history by becoming the first visually impaired women IAS officer of India. She took charge as Assistant Collector of Ernakulam in Kerala.

Pranjal Patil is a great inspiration for today’s students, who run after coaching institutes to realise their dreams. Pranjal cleared her exam with pure hard work without any coaching. Instead of focusing on competition, she let the sincerity of her efforts lead her. Even rejection couldn’t stop her to fight for her dream and set an example for the youth worldwide to work hard with the best of their capabilities.

Pranjal proved it right that disability is only a state of mind. It is will power and belief which takes a person to his ultimate dream. 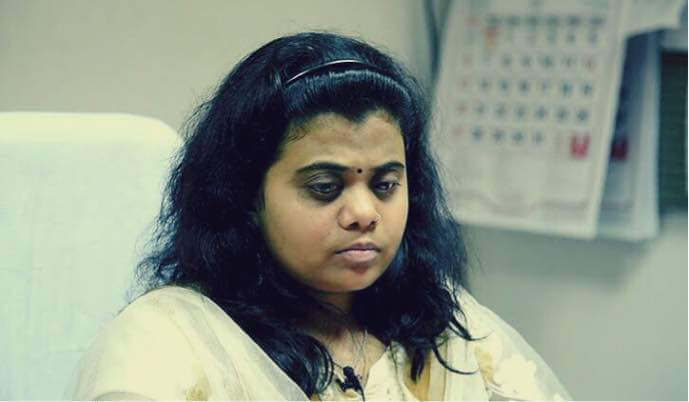