In everyone’s life , there comes a point when we feel that problems have become never ending . We become desperate , frustrated , and irritated . It feels like end of life and we aren’t left with the capacity and power to fight the problems . Problems can be of any kind – related to studies , work , friends etc . Swami Vivekananda Life was somewhat same.

Everyone grapples with this phase once in their lifetime . Some people take less time to come out of it whereas some take more time . It completely depends on the way we tackle it . Since I am a student , I will be writing about the problems of students that are struggling to clear any competitive exams or to develop a startup or to do something to get settle in life . Apart from this particular age group , other people could also relate to it . 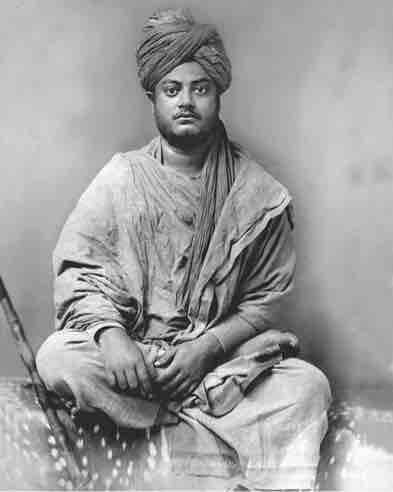 I will be giving examples from Swami Vivekananda Life because I personally believe that he has given really good teachings in the same context .

Everyone knows that Swami Vivekananda got name and fame throughout the world after the Chicago Conference in U.S.A . But , very few know about the struggle he faced there . He had no money to stay when he reached there . He managed all this with patience and courage . After the conference , he became famous , but little did he know about the upcoming problems . He got lots of invitations for lectures . He wanted to collect funds for establishing Vedanta Centres in India . But he used to get less money . Most of the money was taken away by the unscrupulous agents , which frustrated him . He was used as a social toy . He used to deliver many lectures every day . This fast living style was stressful to him , both physically and mentally .

Christian ministers became apprehensive and they spread unfounded rumours about him . Apart from that some people from India as well became jealous of him . They gave reckless and shameful statements about him . And Indian newspapers printed all of that . He was very hurt and stressed . It caused a setback to him . But it couldn’t break him completely . He was a man of determination and preservation . And he fought against everything . 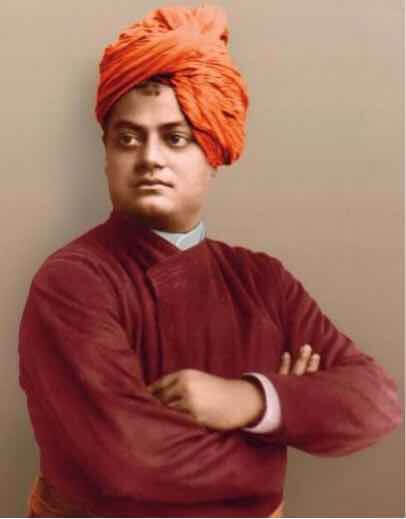 Now , if we imagine this in present scenario . Students go through many ups and downs while struggling to settle down . Sometimes , emotions win over the situation and sometimes it’s a win of overthinking and unnecessary stress . At this phase , people are betrayed by their friends , things do not happen as they have planned , there are problems with accommodation and normal daily life . Naturally , anyone could feel hurt and become stressed .

Swami Vivekananda Life went through the same phase . He was betrayed by his own Indian people , he had problems with accommodation , he was stressed , things were not happening the way he planned . Swami Vivekananda could also have thought that he did everything for the people of India and they are the ones that are defaming him . He could also have overthinked about the fact that how his mother (that sacrificed her son for religion) would be feeling after reading the newspapers that are filled with her son’s defamation . But he didn’t let the emotions to control him , rather he controlled them .

Therefore , we also need to do the same as Swimi Vivekananda Life . Because world is the great gymnasium where we come to make ourselves strong . You are the only one that could teach yourself . You’ve to grow from the inside out . Don’t fear about the failures . As Swamiji said , “If you win , you can lead , If you loose , You can guide” . Everything is temporary , the need is to focus on the goal .

He said , “ARISE , AWAKE AND STOP NOT UNTIL THE GOAL IS ACHIEVED” .