Manu Bhaker, a 16 years old teenage girl created history by clinching 2 gold medals for India in 10m air pistol at ISSF world cup 2018 in Guadalajara, Mexico. She is the first Indian shooter to have won medal in youth Olympic games.

The shooting sensation hails from jhajjar district in Haryana. 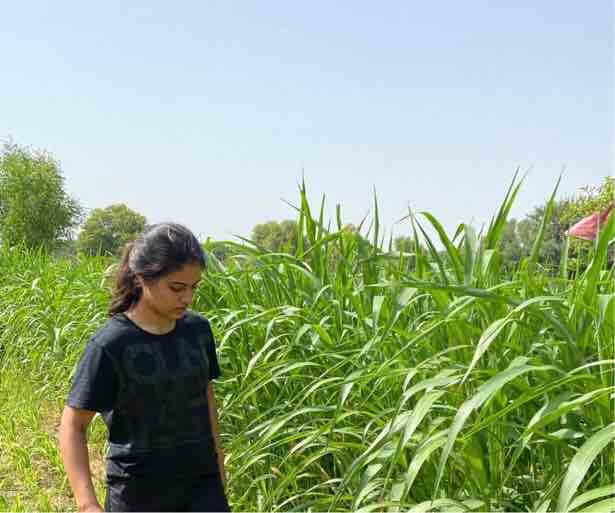 Shooting happened to her by chance and its been just two years when she started shooting.

The 11th standard student is the youngest shooter of India who bagged world cup gold medals.

Manu made her absolute debut at international level by winning silver medal at Asian junior Championship 2017.

In 2018, Manu became the youngest Indian to win gold medal at ISSF World Cup championship in 10m air pistol individual category by beating Alejandra Zavala, a two times world cup champion who has been shooting since 1998, four years before Manu was born.

Ms. Bhaker made heads turn by grabbing one more gold for 10m air pistol mixed category. She teamed up with Om Prakash Mitharval for this category. 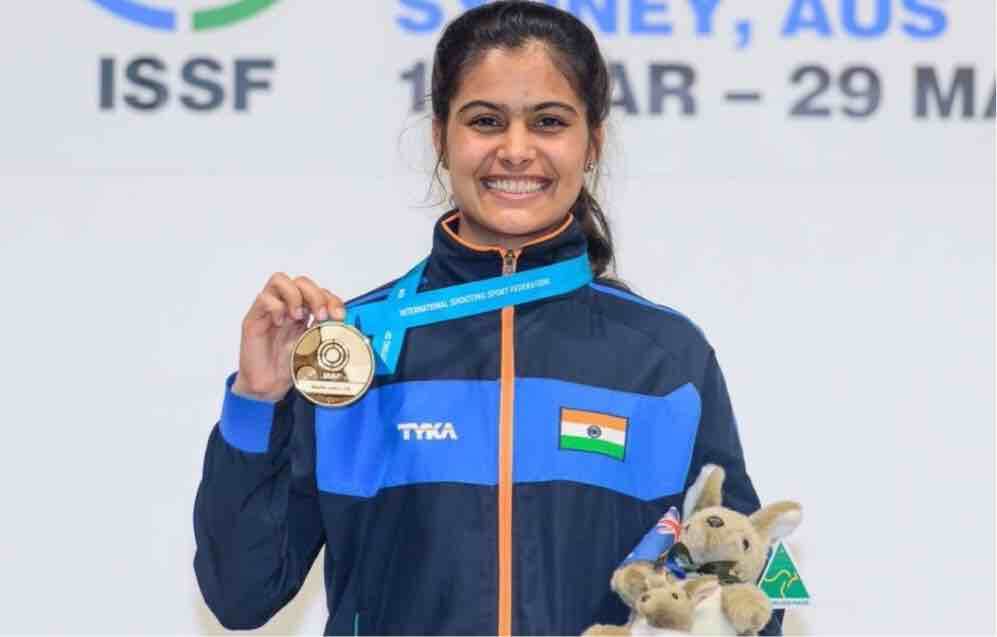 The Shooting star was the flag bearer of India in opening ceremony at youth Olympic. Once again Manu left everyone stunned by claiming India’s first ever gold medal in shooting at youth Olympic held in Buenos Aires in October 2018. But  she failed to score any medal in Asian Games 2018 and finished sixth in final. 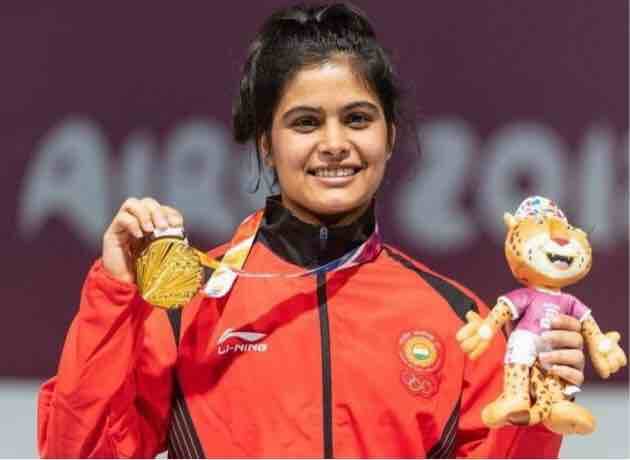 When she was 6 years old she started boxing. The shooter has a natural talent for sports. She can put a new sport quite easily. She has played Cricket, Kabbadi, Tang Ta, Tennis, and Karate.

Manu was a state level champion in skating and won medals in athletics too.

She won gold in Tang Ta Nationals and has a national level medal in Karate.

Bhaker is academically bright too. She got 10 CGPA in boards and wanted to be a doctor.