Heard people say, this can’t be done. It’s your job to remove those myths and to get things done. Ratan Tata Speech

In many ways, we have been critical of and saddened by what has or what has not happened in our country. To great extent this has been a function of we can’t do this or it can’t be done. Do not grow with a view that something can’t be done and so should not be done.

You look at the world around you, where ideas were born, where individuals started in garages, where did Microsoft, where did Apple, where did Amazon, where did Google where did Facebook come from. They came from Idea where people felt something could be done. 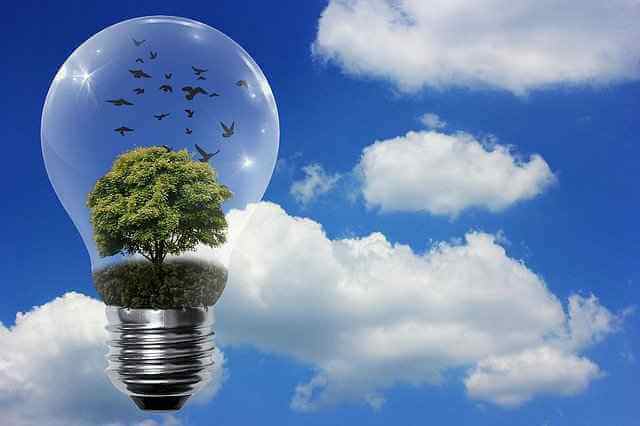 The technologies that don’t require billions of dollars to establish, they don’t require 100 acres to build. Enterprises that are built on innovation that is in your mind, non-traditional and untried and sometimes risky, that make a big big difference in the world of tomorrow.

If you you speak or sit next to a Nobel Laureate, he never tells you that he won a Nobel prize, other people tell you. So, let humility be your best defense. Ratan Tata Speech 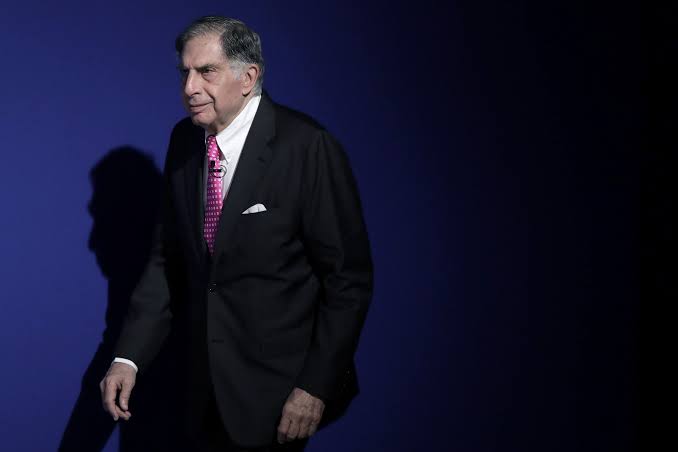 We will have failures, we will have frustrations but it is a continued commitment that we have to the world around us.

My enthusiasm in the new India tomorrow continues to be there, I continue to feel the need to support, enterprising young Indian engineers and scientists and all of us should be very pleased to play this role and need to support this because all of us should be keen to unleash the Indian tiger. We haven’t done that as yet. So, let us all put our hearts and souls behind with the fact that this is going to be the new India of tomorrow.